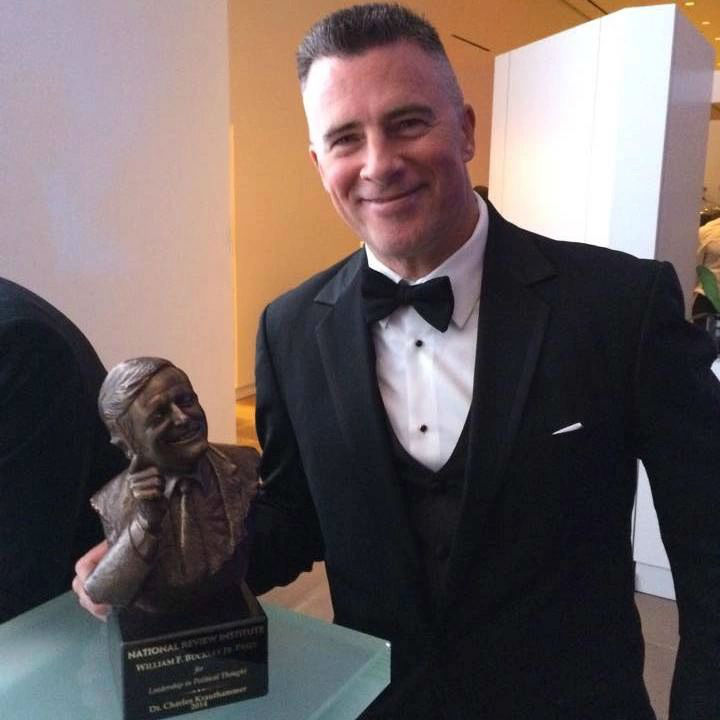 Where It All Started

Nick Marra started his career over 30 years ago in the movie business working as a special FX make-up artist and sculptor. His work has been seen in numerous films, television shows and commercials. Some of the more notable films and television shows he has worked on are: The Walking Dead, Jurassic Park, Terminator 3, Chronicles of Narnia, Ali, and Lake Placid.

This Italian-Cuban Canadian was born the youngest of 4 siblings, and discovered early his love of movies and his special artistic ability.  By his early teens he was determined to pursue his dream of being a professional makeup FX artist. He moved to California in his mid-twenties and hasn’t regretted a thing.

In 2014, Nick fulfilled another lifelong dream by creating and opening, Nick Marra Studios. A place where he has branched out into creating life size bronze figures and bronze busts, as well as hyper realistic silicone statues for private clients, business owners, production companies, award ceremonies, and national organizations. His impeccable talent for capturing lifelike, hyper-realistic emotion in clay has designated him as a master sculptor and one of the best in his field. Today Nick lives with his family in Las Vegas Nevada. 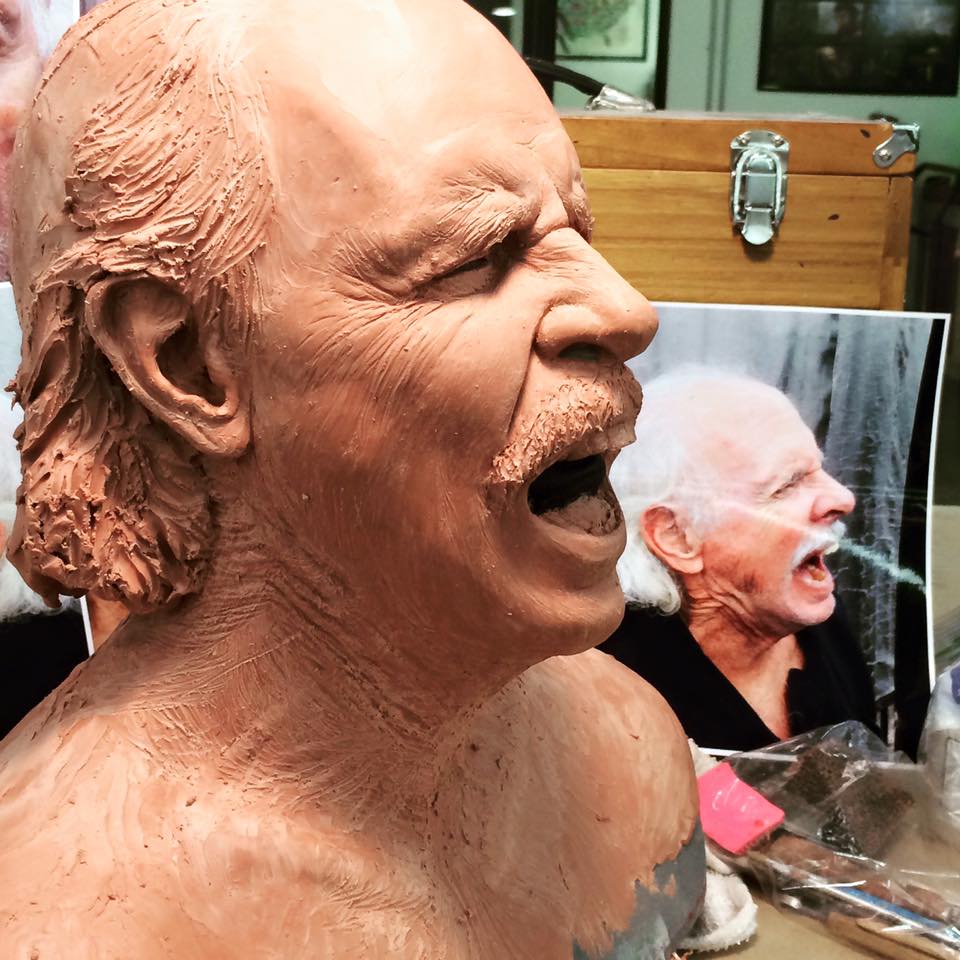 What sculpting tools do you use for texture?

I have about 12 different tools that I use for texture, depending on the detail. I don’t know the specific name for each one but they range from very open cell foam sponges, to Kemper brand tools.

It’s very personal picking out a tool and getting the feel of it in your hand. In the beginning it’s a lot of trial and error. It’s best to experiment what works for you. 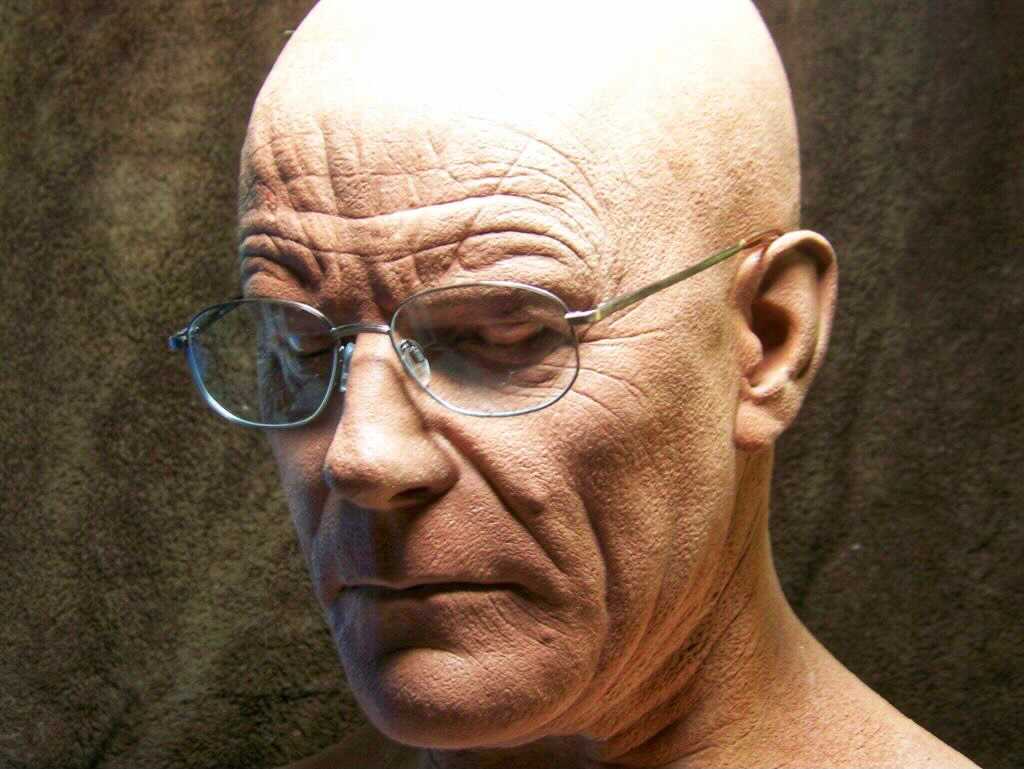 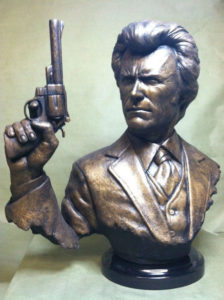 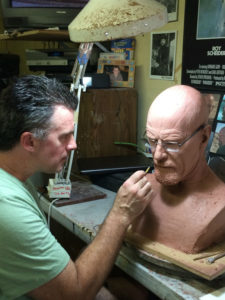 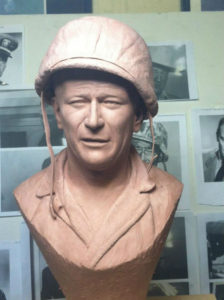 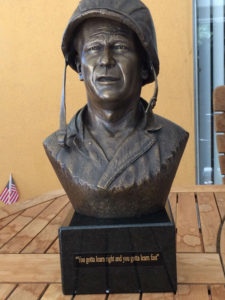 Have your vision go from concept to reality.

Nick Marra is an extraordinary sculptor who specializes in bronze statues, silicon sculptures, and prosthetics for major Hollywood films. I was fortunate to have Nick create the prosthetics for my characterization of Howard Cosell in the movie “Ali”. I attribute much of the credit for my academy award nomination to Nick’s extraordinary work.

I am always amazed at his gift to capture the spirit of his subject and achieve a lifelike resemblance, and I can whole heartedly recommend.

I have known Nick Marra and his work for nearly 15 years. He is a gentleman and a passionate artist. The consummate professional with an indelible attention to detail and attentiveness to his clients. The time dedicated to planning and choice of materials and refinement of nuance are marks of excellence. I have retained him for serial works both for external gardens and home setting, both as gifts and more impressively a 2 x life scale Margaret Thatcher bronze piece.

In total he has executed no less than 20 pieces over the years with more to come with the most recent one being the Anthony Scalia bronze which will be presented to the law school in his name.

Both in craftsmanship and in service he is reliable and trustworthy.
I can recommend him unequivocally in this regard and die so with gratitude and no overstatement of platitude.

Please do not hesitate to contact me regarding any clarification or refinement therein.

In 2014, when our organization launched a new award, we wanted to create a bronze bust of our founder. Nick came highly recommended and sculpted a bust of William F. Buckley Jr., which he has cast every year since. We appreciate that sculpting a real person who is no longer with us can be challenging, but Nick was diplomatic in hearing everyone’s views about designing the bust and we enjoyed working through the process with him. When we wanted to create a bronze bust for another award, we of course turned to Nick and had the same experience with him.

He is reliably communicative and is always available for calls and prompt with emails. He is a consummate professional, including when collaborating with board members. His leadership for each project was unwavering, as he was able to oversee the entire project on a strict timeline.

Overall, it has been a pleasure working with Nick and I am pleased to recommend him. 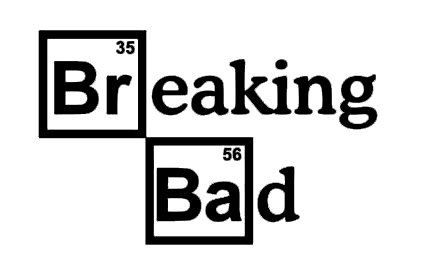 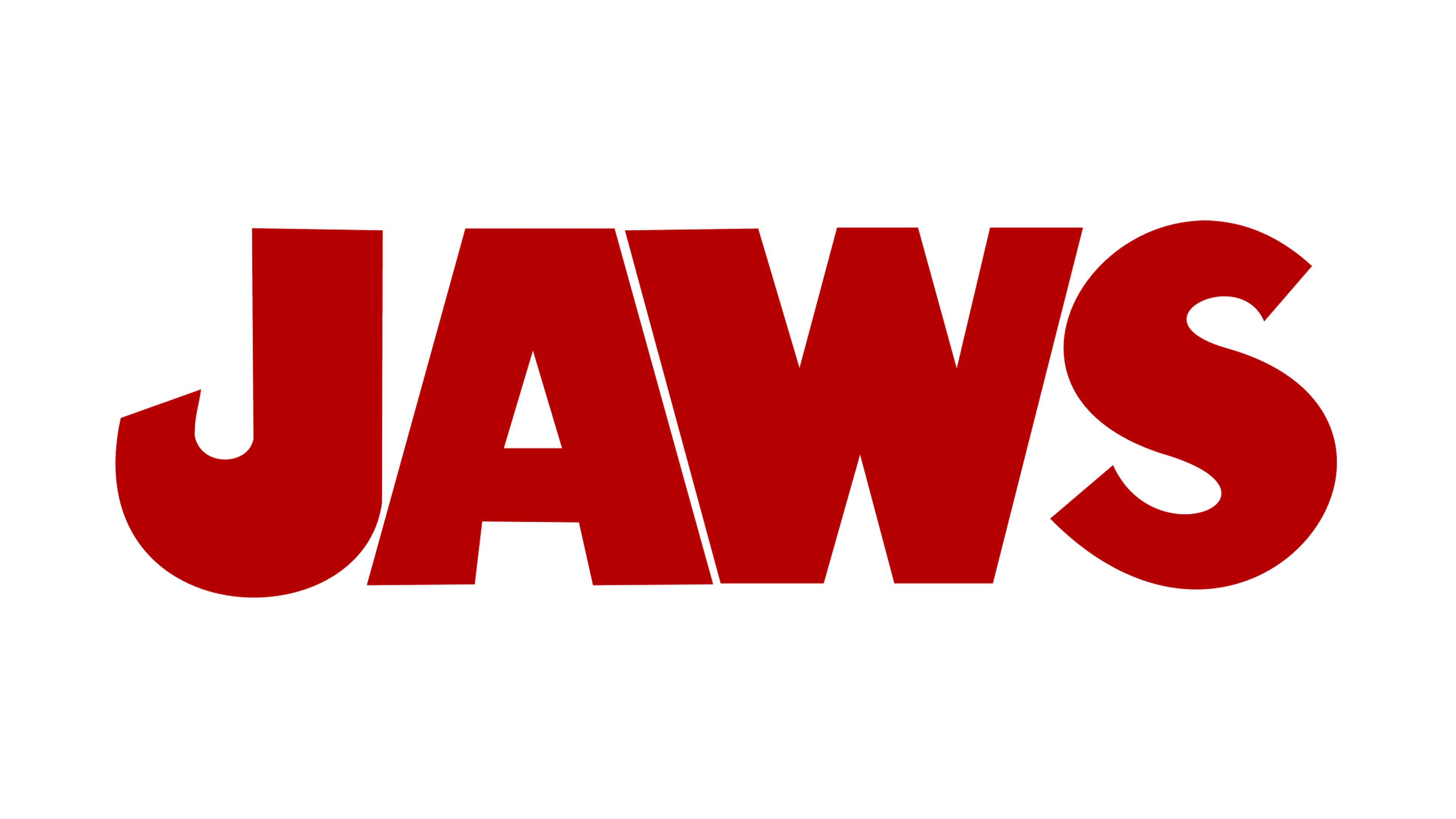 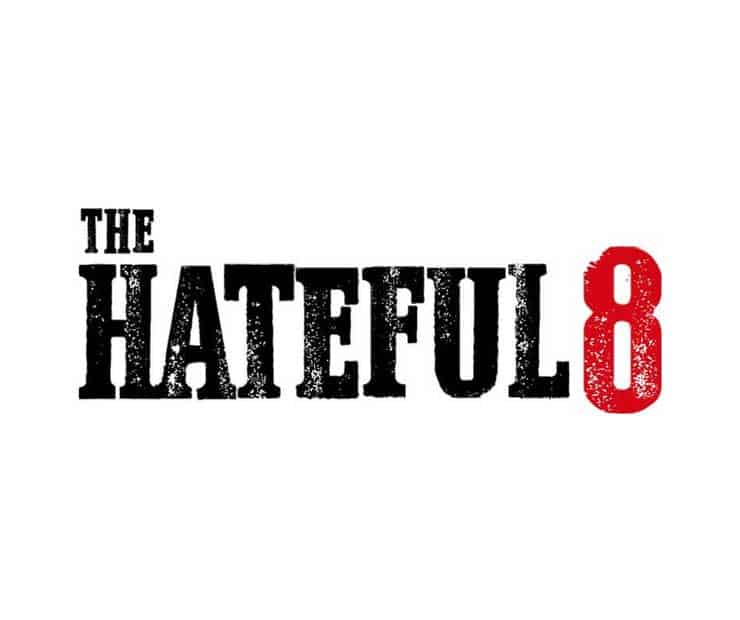